Big cities in Canada just keep growing and one in British Columbia is leading the pack.

Out of all the metropolises in Canada, the highest population growth from 2014 to 2015 was in Kelowna, according to a recent report from Statistics Canada. 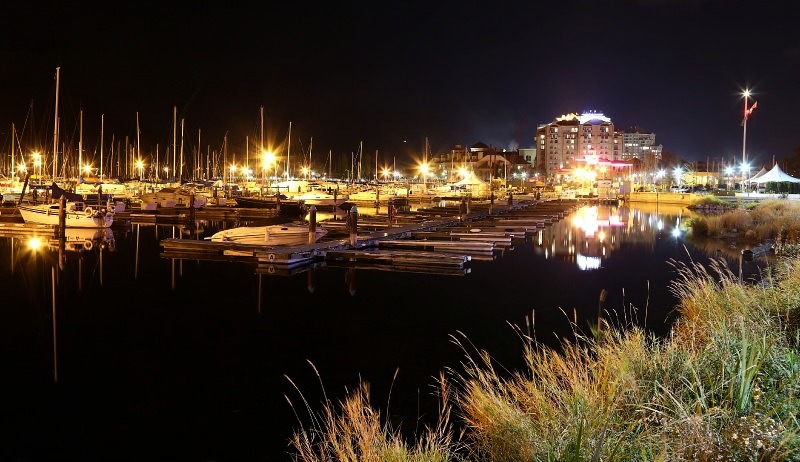 The Kelowna waterfront by night.

The population of metropolises in Canada now make up at least 70 per cent of the total Canadian population.

By July 1, 2015, over 25 million people were living in a census metropolitan area (CMA) in Canada.

Canada’s three largest cities, Toronto, Montréal and Vancouver, are home to more than one in three Canadians. 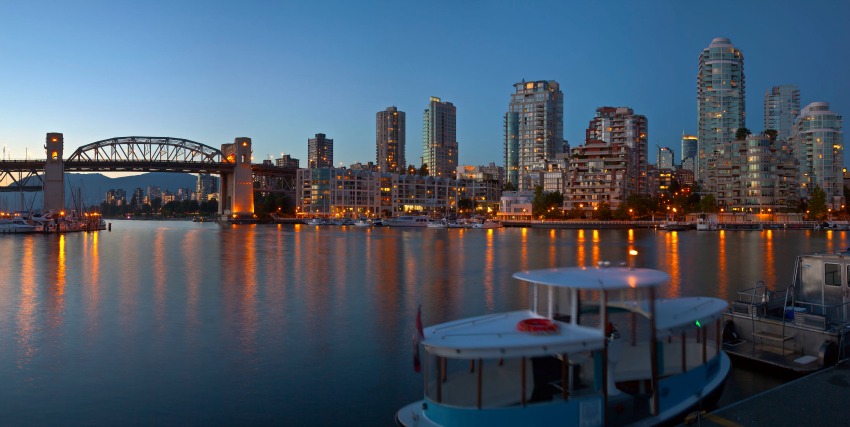 The Vancouver skyline with a view of Burrard bridge over False Creek.

For the month of July, growth was much higher in big cities than outside, at about 11 per cent compared to 1 per cent.

For the fifth year in a row, CMAs in Alberta and Saskatchewan had four of the five highest population growth rates.

In the last year, the part of Ottawa–Gatineau that’s in Ontario broke the 1 million mark, and the population of Greater Vancouver passed 2.5 million.

In British Columbia, the metropolis of Kelowna had the highest population growth in the country, at 31 per one thousand, and the population of Abbotsford–Mission also increased at a fast pace.

Register as a Fortune Marketing VIP